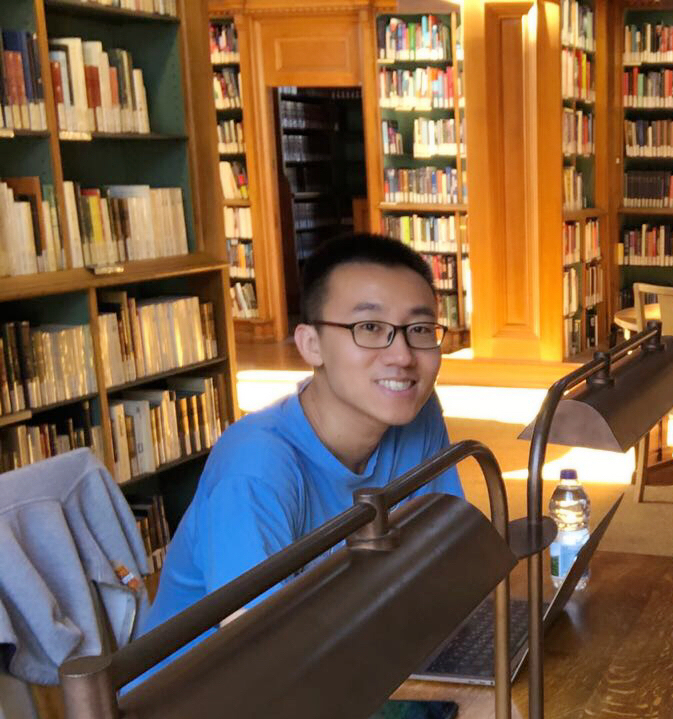 I am a theoretical linguist currently working as a “Hundred Talents Program” researcher at Zhejiang University (Hangzhou, China). Before taking up my current position (May 2020) I studied at University of Cambridge (Gonville & Caius College), where I received my PhD degree in Linguistics (Oct 2019). Before Cambridge I had studied at Beijing Foreign Studies University (majoring in Hungarian). I am curious about all aspects of language and particularly fascinated by its syntactic module. I mainly work within the theoretical framework of Noam Chomsky (i.e., transformational generative grammar) but am open-minded about other frameworks too. I enjoy learning new perspectives and am always happy to observe how different theories converge.

My main research area is formal syntax, with an empirical focus on Chinese grammar. I do both synchronic and diachronic research and am particularly interested in understudied Chinese varieties. A dialect that I have studied in depth is Dongying Mandarin, which is a Ji Lu Mandarin subvariety spoken in the Yellow River Delta area.

Beyond Chinese, I am interested in detailed crosslinguistic comparison. Languages I have looked into include Hungarian, German, Japanese, Korean, etc. Below are some specific topics that I have investigated:

And below are some more abstract issues I have worked on:

The close attention I have paid to word-internal structures has helped me accumulate some expertise in the syntax-morphology interface, and my amateur interest in mathematical logic has extended my curiosity to the syntax-semantics interface as well. So, my overarching theoretical enthusiasm is in formally rigorous and logically consistent analyses of language.

In addition to my main research domains, I like thinking about the following language-related topics:

Here is some other stuff that I have done in graduate school. I run my own blog and regularly post articles about language and linguistics. I have also codirected a short film, developed a morphological analyzer, and won an essay prize. Besides, I accumulated some outreach and committee experience while studying in Cambridge. I also have some hobbies.

I attended the 2016 San Sebastián summer lab “Codefest” and developed a morphological analyzer for Hungarian, which can automatically analyze the morphosemantic components of inflected words and generate orthographically correct words based on abstract linguistic representations. [code]

I have been a marker for UK Linguistics Olympiad since 2016. I also served on a number of committees during my PhD, such as the LAGB student committee, the COPiL editorial team, and my college's MCR committee.

When I'm not doing linguistics, I like watching movies, listening to podcasts, drinking tea, and occasionally traveling away.